Storm and Tempest Claim under Fire Insurance?What a title? Weird or insanity? It is the misperception for most of the public at large. Some of the general insurance agents often mislead the insured.

” No such thing” ” Nonsense” I often hear this when I give training to those general insurance agents.

” Nonsense” I often hear this when I give training to those general insurance agents.

To matter the worst, one veteran agent said” It is an act of God, no claim” Oh…oh

I was at sixth and seven could not believe what I heard.

If the agents are not aware such clause, it will advise their insured wrongly.

What are Storm and Tempest?

A storm is defined as a violent atmospheric disturbance that produces severe winds, accompanied by rain, snow or hail or by thunder and lightning.

A tempest is an exceptionally severe storm.

What does it cover?

The insured is allowed to claim for damages that occur as a result of a severe weather event. It may include damage to the building structure. Or items within the building damaged by the storm (for example office equipment damaged by rain water after the collapsed roofing.

The policy excludes damage caused by a fire because any fire that broke out as a direct result of a storm would be covered under a fire policy.

It does not cover the consequential losses incurred as a result of any interruption caused to your business unless you take up business interruption cover.

What having Storm and Tempest cover means to you?

Your property is protected against the potentially very costly repairs due to storm and tempest.

“Average ” is an insurance term for the penalty for under insurance.  Some clients want to save some premium. Insured advises the agent put insuring a lesser amount.

It is always advisable to include the storm and tempest endorsement for both the fire policy on building another for the content. 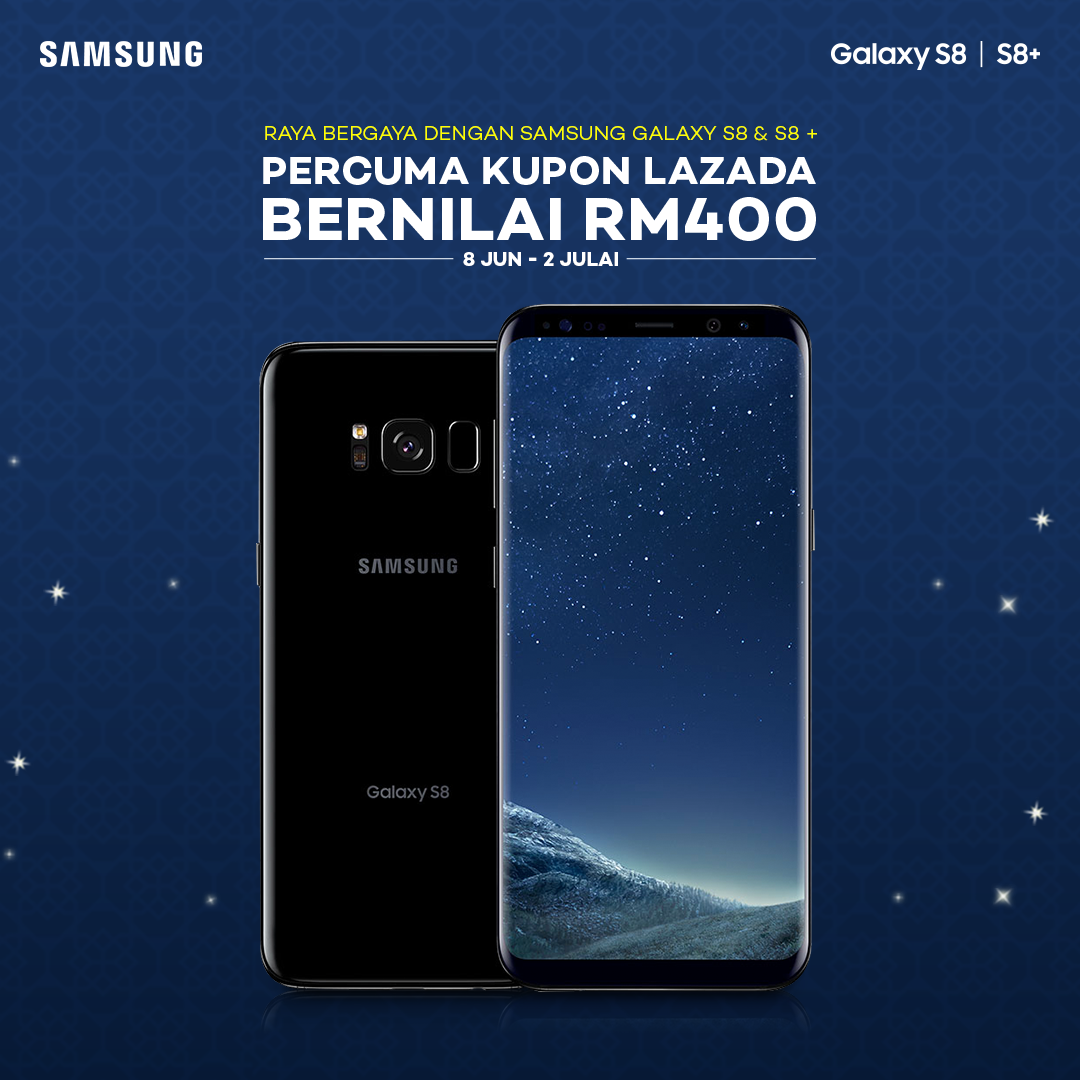