Who Pays Aircraft Damaged to Your Home? The MH 17 still fresh in our memory? The aircraft debris scattered over a large area destroyed not the farm and also the farm house. A corpse that crashed through her rooftop and landed on her bed? The incident that shocked the whole world, and the sour relationship between the nations, and finger pointing at the faulty party. Who was the culprit behind that killed everyone on board, Russia or Ukraine?

It is not wise to claim from the airline at fault, as it takes years to settle your claim. Moreover, the aircraft belong to Malaysia, the incident occurred at Ukraine. One needs to hire 2 lawyers paying an exorbitant legal fee to handle the claim that could last for years.

Aircraft Damage Loss, Destruction or damage caused by Aircraft, other aerial or space devices and articles dropped there from excluding those caused by a pressure wave.

Do we still remember the MH 2133 that crashed on the Tawau, Sabah, Malaysia airport slum area?  The pilot error was the main cause of the accident on 15 September  1955 taking the lives of 32 of the 49 passengers and 2 of the 4 crew, 34 in all.  The plane took off from Kota Kinabalu, Sabah to Tawau, a domestic flight on fine weather condition.

A facilitator coached us on the fire and house owner and householder special peril.

” Aircraft damage including the debris of rocket, satellite, spaceship, spaceship and meteor. The fragment of satellite and rocket which was unheard, but the latest advanced and development of the Superpower 5, it is now common to see the small particle floating in our space. The day will come when it penetrates through the atmosphere and landed on our home. Although it is just a small tiny particle, the great velocity that its travel at lightning speed will have a huge impact damage to our property.  Nobody can image how disastrous it can cause.

2 houses were damaged that insured by 2 separated agents.

A double storey house was insured for 300k with an extensive renovation.  A tiny metal object from the aircraft had caused extensive damaged to the wall and the content. The insurer paid for the property damaged amounting to 35K and the house content another further payment of 15k.  It was the 50k total payment for the claim. The house owner was pleased with his insurance agent, paying a 1k for the reward in helping him for fast handling the genuine claim within 2 months.

The insurer rejected the claim due to the following reason.

1.) It was built on slum area without the government approval. It had no housing architect plan without prior approval by the town council.

2.) The petrol generator light up the house instead of normal government electric supply.

3.) The owner moving into the house without any CFO.

4.) The owner answered the CFO had issued to him in the proposal form.

The honesty of the insured is utmost important when filled all the particular in the proposal form. The agent must update his knowledge before advising his client in obtaining a fire insurance with aircraft damage.

The insurer finally refunded the 3 years full premium to the insured as if there was no insurance on his house. A painful lesson learns by the agent indeed. 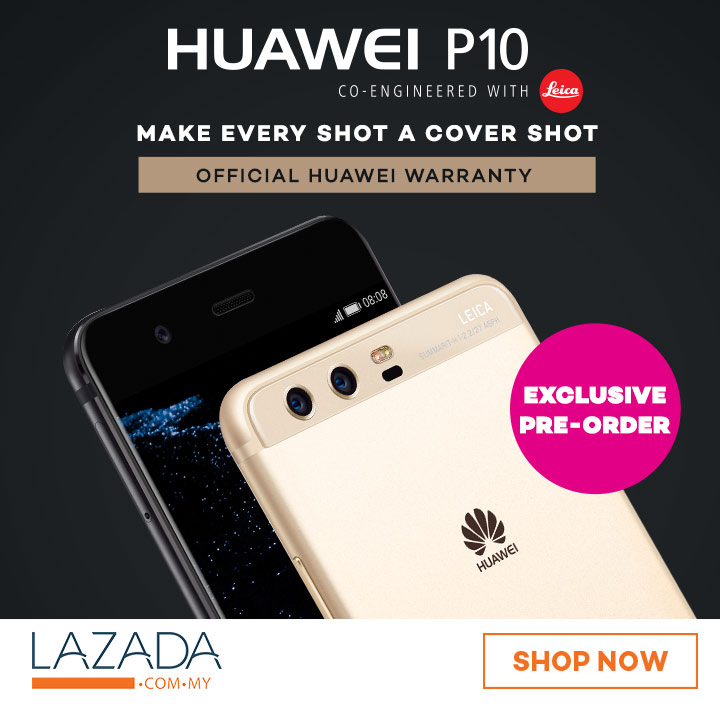